As our country struggled with the numerous unsettling events of this past year, we spent time reflecting on what role we could play to improve the lives of those around us. After careful analysis, we are honored to dedicate our 2021 Parsec Prize grants totaling $200,000 to serving two areas: food insecurity and racial diversity within the financial industry.

According to MarketWatch, “the financial services industry, particularly in jobs that work directly with individuals, is mostly white, data from the Bureau of Labor Statistics show. Of the 551,000 personal financial advisers in 2019, 82.2% were white, 8.6% were Asian, 6.9% were black and 6.3% were Hispanic.” Moreover, according to Financial Planning, “The number of black and Latino CFP professionals grew 12% last year — the highest increase ever, according to the CFP Board. Despite last year’s gains, there are still only 3,259 black and Latino CFP professionals in total. They make up less than 4% of the 86,378 certified advisors, while blacks and Latinos account for nearly 30% of the country’s population.”

We revised our process this year for several reasons. In years past we reviewed applications submitted to us. We understand that requesting applications adds to non-profits’ already strained resources. Moreover, it limited our applicant pool to those who knew about the Parsec Prize.

We are thankful to have wonderful relationships with community foundations across the state. Thus, we worked directly with them to determine the most effective organizations focused on food insecurity to be considered for a Parsec Prize. No applications were required. Our employees all had the opportunity to vote on their favorites to determine the winners. Decisions have been made and we will announce the winners in September in recognition of National Hunger Awareness Month.

To work on racial diversity in our industry, we will be partnering with the CFP Board for this portion of the Parsec Prize. More exciting news to come in the months ahead!

The 2020 Parsec Prize grants totaling $200,000 help support those working diligently and effectively to prioritize educational and literacy needs amidst the pandemic. Parsec chose 15 awardees to commemorate the 15th year of the Parsec Prize.

“We wouldn’t be where we are today without a big investment in education, so we are honored to celebrate our 40th anniversary by focusing this year’s Parsec Prize grants on supporting educational and literacy programs in the communities in which we serve,” Parsec CEO Rick Manske said. “Below is a sampling of their inspirational work that we are so honored to support.” 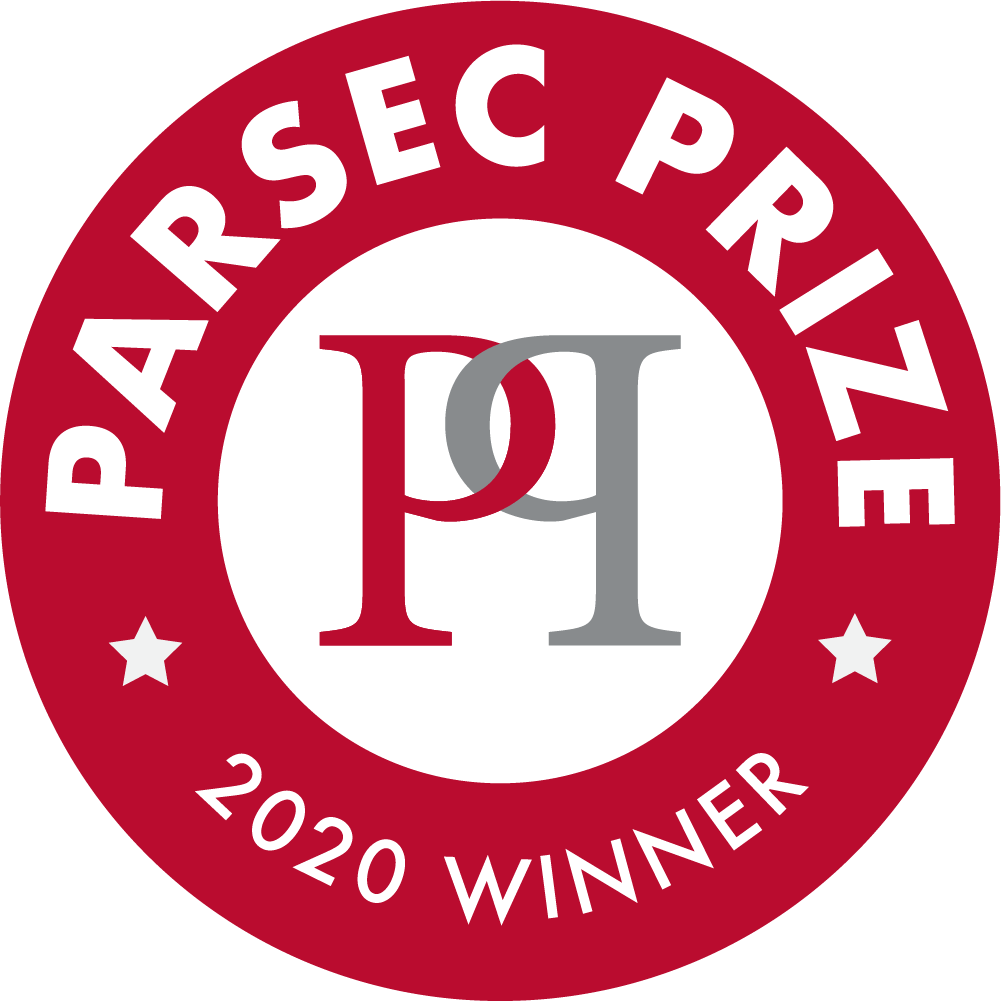 One of the fundamental values at Parsec Financial is giving back to the communities in which we serve. We have long maintained a significant commitment to charitable giving and this core value is why we established the Parsec Prize in 2005.

Each year, as we review Parsec Prize candidates, we are reminded in powerful ways of the invaluable work by our area nonprofit organizations. Their work is honorable and they service critical missions. Many of these entities are quiet champions, advocating for people in difficult circumstances. We are honored to know them and contribute to their success.

Since 2005, Parsec has awarded more than

We Are Committed To
Our Community

Giving is in our nature. Our philanthropy spans further than solely Parsec Prize. Learn more about how we are helping better our community.