With the SECURE Act 2.0 delaying Required Minimum Distributions to age 73, and higher marginal brackets a likely reality in the near future, annual income tax planning has become even more important. Student loan debt surpassed $1.7 trillion as of Oct. 2022. This is close to 10% of the U.S. gross domestic product. How did we get here, and what options do families have for financing higher education? Parsec Financial is pleased to be recognized in a list of the top 100 RIA firms, according to Forbes. Parsec was ranked 77th, including the 1st and only firm in North Carolina. Caring for aging parents can be daunting. What are the factors to consider? When should planning start? In this article, we’ll explore the importance of creating a care plan. 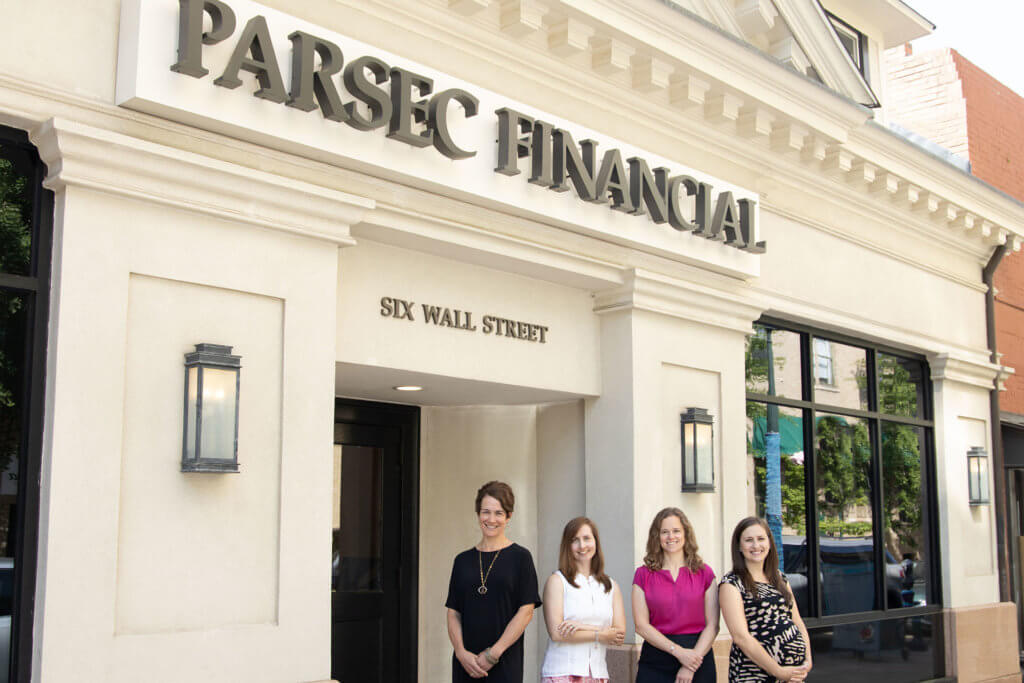 A donor advised fund (DAF) is a charitable savings account, a type of charitable vehicle opened with a public charity, often a community foundation.

Parsec Financial is honored to be listed again on Financial Advisor (FA) Magazine’s 2022 RIA ranking. Of the 534 firms included, Parsec ranked #128, including #2 of the 7 N.C. firms represented.

Let’s start with the facts: Women in the U.S. live on average five years longer than men, according to the World Bank. Moreover, according to the American Psychological Association, about 40% to 50% of married couples in the U.S. eventually divorce. And, according to a 2019 analysis by the Pew Research Center, U.S. has the world’s highest rate of children living in single parent households at 23%.

All of this goes to show that personal financial planning and investing should be — and often already are — priorities for women and men alike.