Benjamin Franklin has a famous quote: “… nothing can be said to be certain, except death and taxes.” A more modernized quote would probably include the mention of debt! 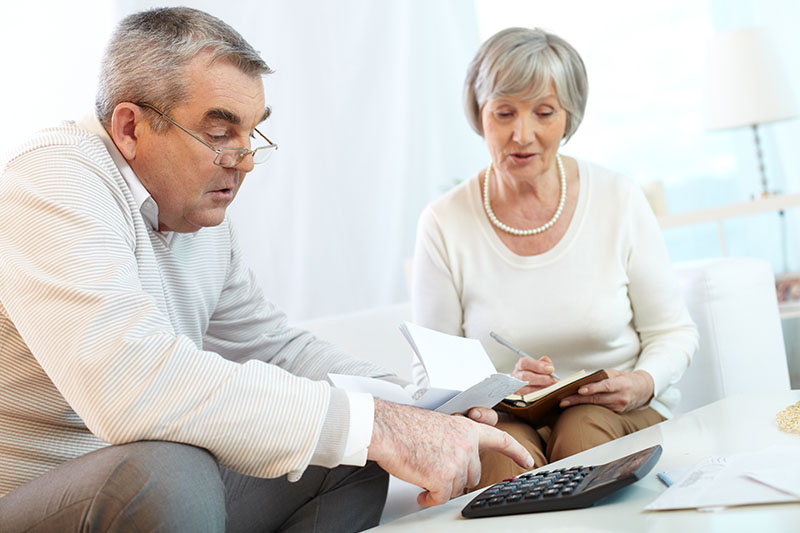 Why are we ending a stressful year talking about debt management? 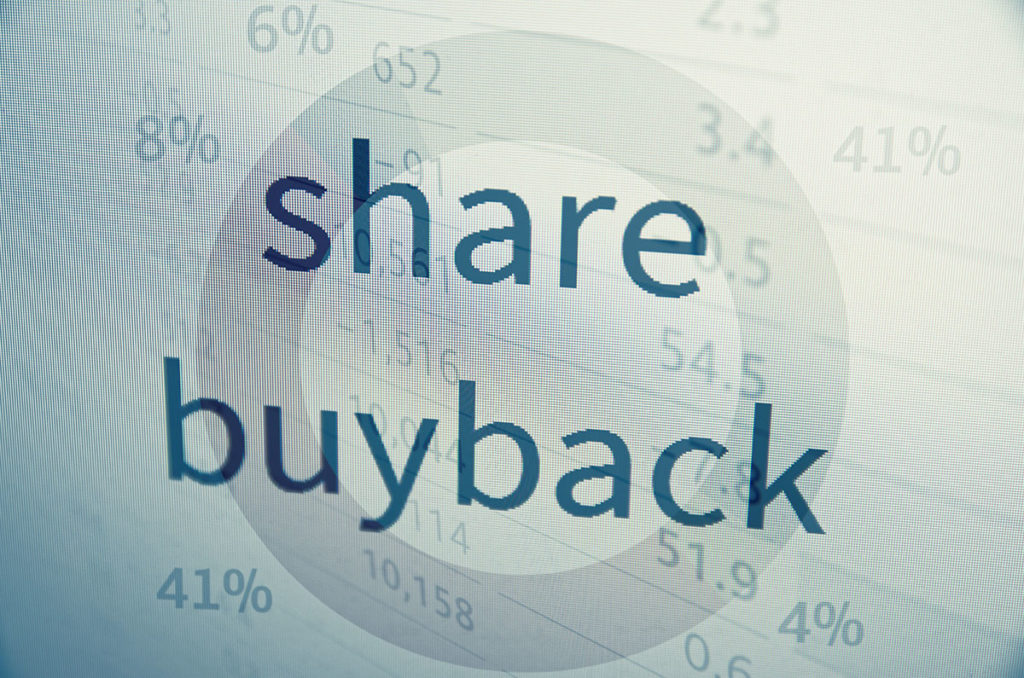 As the name implies, stock buybacks (also known as share repurchase programs) happen when companies buy back their own shares. A firm uses its cash position to repurchase company stock either in the open market or directly from select shareholders. These programs reduce the number of shares outstanding for the company in question and thus increase the ownership stakes of its remaining shareholders. The end result is more profits or earnings per share (EPS) per shareholder. Student loan debt reached $1.6 trillion in June of 2020. This is close to 10% of the U.S. gross domestic product. How did we get here, and what options do families have for financing higher education? 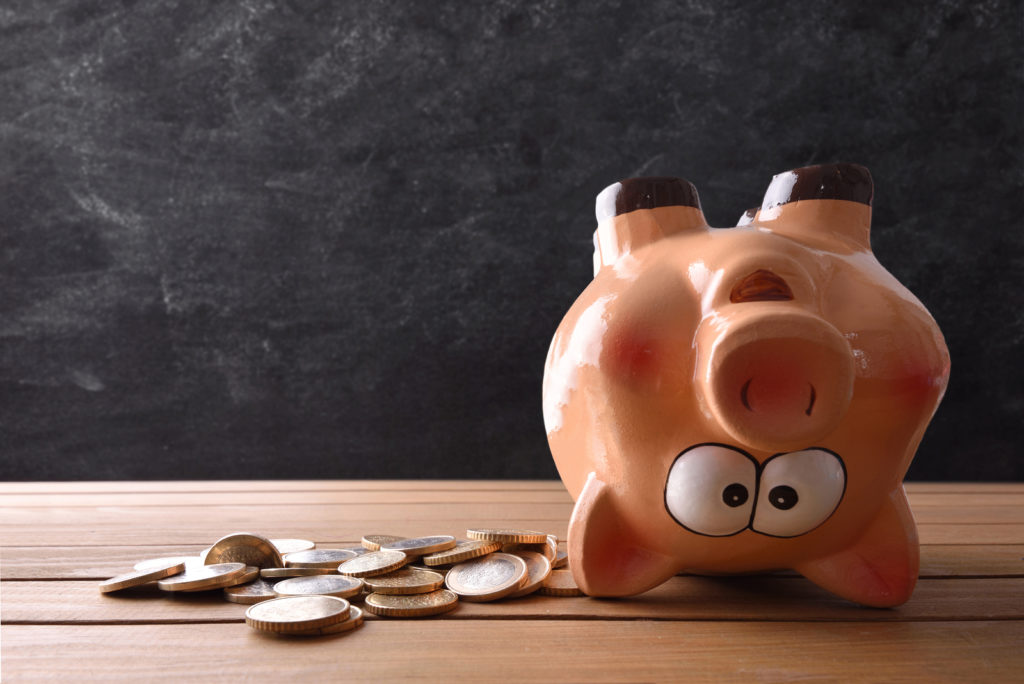 Fifty-six percent of adults under the age of 44 have student debt, according to the Pew Research Center. This is the highest share in history. The increase in college costs and the rising importance of a post-secondary education for improving income are a big part of this. Many surveys conducted in recent years have discovered that Millennials share a resistance to debt, no doubt influenced by coming of age during the dot-com crash of 2001 and housing crisis of 2008. Given this, it’s no wonder we often see that younger people want to pay off debt before they save for retirement.