You Have a High School Senior – Now What? 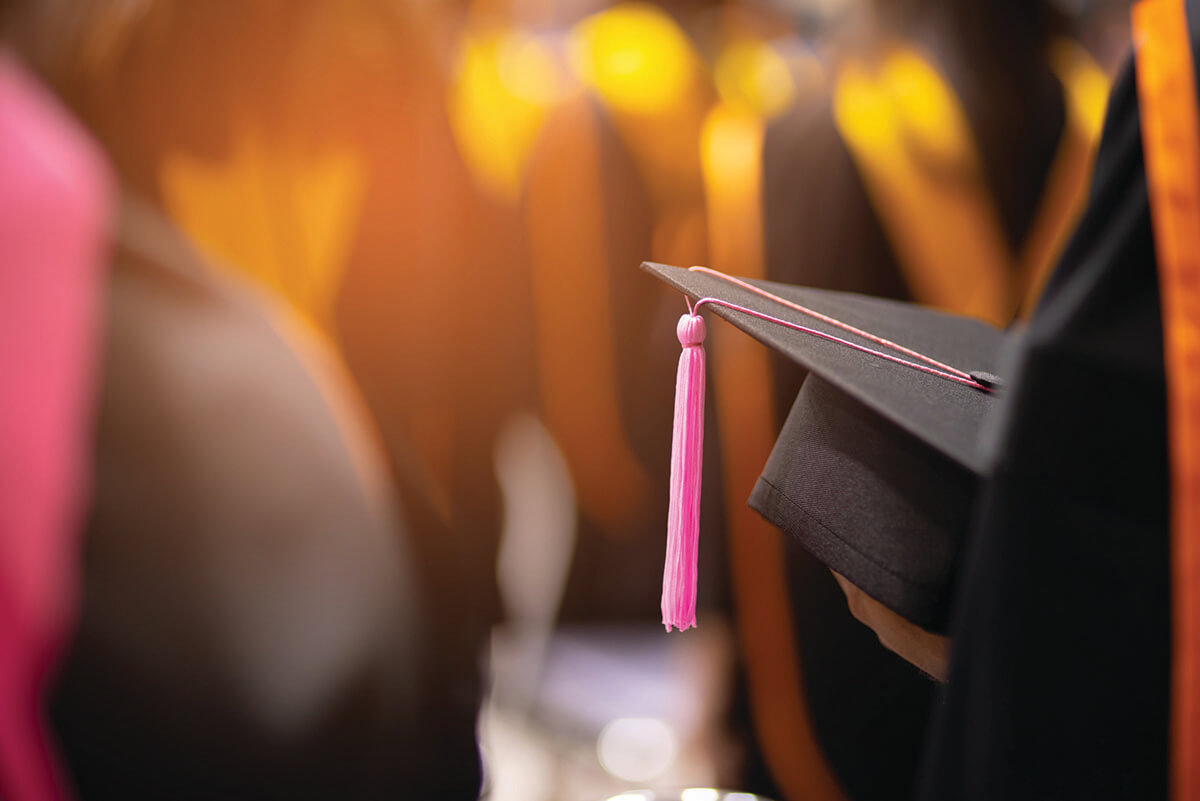 The last years of high school are an exciting, stressful and scary time for students, from academic pressure to social and behavioral issues. They are adults in many ways, but still little kids in other ways.

Having never parented a child through this stage before, my wife and I learned a lot in the process.

This really starts junior year, but the principles still apply. Test early and often. Don’t be afraid to reach out and get help for your student. Our son has always struggled with standardized tests, and he knows it, so taking these just stressed him out further. The good news is that it doesn’t count against your student to take an exam multiple times, which was frowned upon many years ago.

We used both a study skills tutor and an academic tutor, both one day a week. Our son did this for several months and was able to raise his ACT composite score by seven points, which really opened some doors for him regarding admissions.

While I have read that many schools are de-emphasizing standardized tests, we did not find that to be the case. I found information on lists of test-optional schools that was often inaccurate, and there were other catches. For example, NYU is test optional, but if your student doesn’t provide an ACT or SAT score, they must submit three AP exam scores, including one in math or science. Our son had two AP scores and was taking his third AP course, but none were in math or science. Since he is already a senior and his courses set in place, there was no way for him to qualify. Had we known this during his junior year, he could have adjusted his course schedule accordingly.

Here’s an area where you can really help your child. There are so many deadlines, it’s hard to keep them all straight. Every school’s application deadline is different. Some also have separate deadlines for scholarship applications. For example, Virginia Tech (his leading choice) has a huge number of scholarships that you must apply for individually, all with different deadlines. Other institutions just let you know of a scholarship as part of their application process.

We had him apply early action for all schools; to us it seemed like the regular deadlines were too late to give him a good selection for housing. The early action application deadlines were generally between November and January. Many applications require essays; some may be reused but others are unique to the institution. Make sure your student knows which schools require essays and help keep them on top of the deadlines.

Don’t nag them — just make a master list and follow up with them from time to time to keep things moving and make sure they don’t miss anything.

Eligibility for financial aid is a calculation with several moving parts, and there is no set level of assets or income that would preclude you from receiving financial aid.

The first step in the process is to complete the Free Application for Federal Student Aid (FAFSA). Applications open on October 1 each year and must be received by June 30 the following year. However, you should complete this as soon as possible to ensure maximum eligibility for scholarships. Many schools require this information by March 1 for them to prepare a financial aid offer before national decision day on May 1.

The income and asset values submitted on the FAFSA are used to compute your Expected Family Contribution (EFC). This is the amount you are expected to pay toward your student’s education. Potential financial aid is calculated as the estimated cost of attendance minus the EFC. If you don’t qualify for need-based aid, the school still requires this information for merit-based scholarship eligibility. You should fill out the FAFSA in subsequent years even if you don’t qualify for any aid in a particular year, since there are many financial circumstances that may have changed.

There is another form called the CSS Profile that some private schools require. It is even more time-consuming than the FAFSA in that it asks for more detailed information and lacks a data retrieval tool for getting information directly from the IRS. However, it is necessary for your student to qualify for scholarships at certain schools, so be sure and check with each one. Just be sure to allow yourself enough time.

How will we adjust when our oldest leaves? Well, we have another boy who is a freshman, so we’ll do it all over again in a few years. He’ll have a head start on the college tours, although his interests are totally different than his brother’s. It will be bittersweet for us; we will miss our oldest, and the house won’t be the same. But we’re happy that he’s entering a different phase of life and are excited to see where he ends up. And our youngest will enjoy being an only child for a while.

Good luck, and as our son’s guidance counselor said, “It will all work out!” 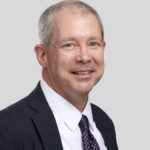 This article appeared in Parsec’s Q2 2020 newsletter available at parsecfinancial.com/newsletters/graduations-2020. 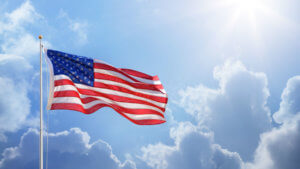